“I'm lost and don’t know where to begin. People say to talk to Him like a…

Rocks or stones are a frequent image in the Bible. Think of the rock that…

In your time in God’s Word, you may find the old saying to be true: “in t…

As I sit down to write this, it’s the day after Independence Day. I’m cha…

You may have heard that the so-called “nones” (an informal designation for those who indicate none or nothing in particular when asked what religion they identify with) are the fastest-growing segment of American society. If we want to reach people like Joseph, we must give more than a shallow consideration to who they are. What pressures do they face? What worries them? What matters to them?

It’s perfectly clear to you and me that people are sinners. Moreover, to say the universe somehow created itself, that self-aware persons developed from creatures with no self-consciousness that arose from matter and energy over time is absurd. Obviously, the universe’s Creator is intelligent, personal, vastly powerful and benevolent. None of these fundamental questions about life is settled for most of the people who are attracted to this site.

You can read the uncertainty in his message: people like Joseph who wish to explore reasons to believe are fighting an uphill battle against “science falsely-so-called,” (1 Timothy 6:20, KJV), against illogical propaganda in American education, entertainment and mass media. When considered apart from convinced atheists and agnostics, unchurched people in America tend to have the highest levels of isolation coupled with the lowest levels of income and education, out of all the groups. They are the most affected by offshoring: their wages and opportunities are lower. They’re struggling in American society. 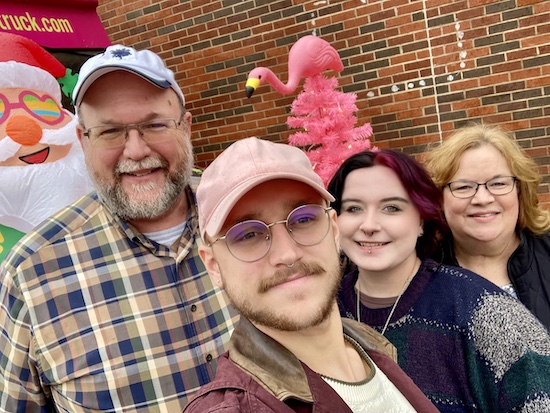 Luke and Lillian visit us for Thanksgiving 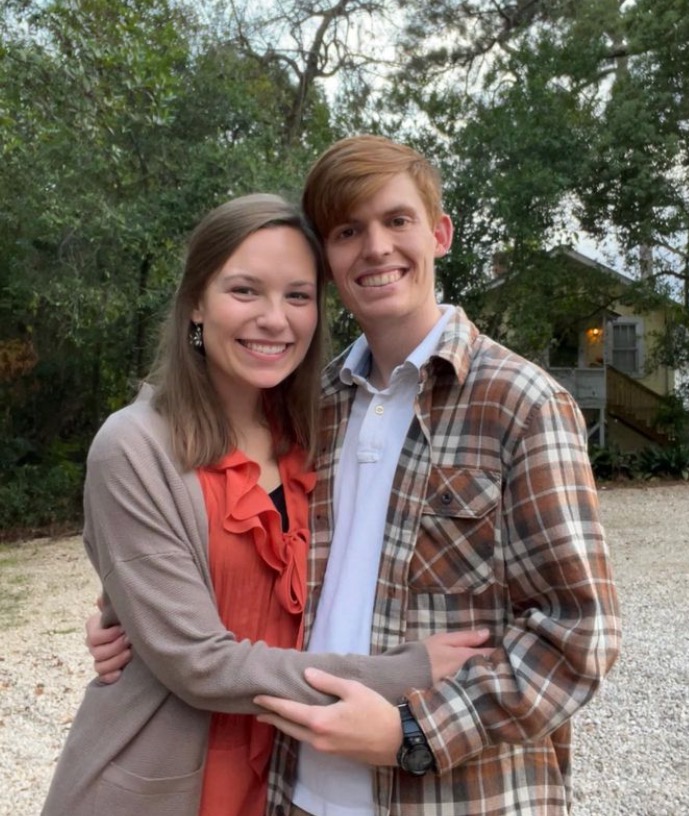 Trust in every institution (including organized religion) has been falling sharply over the past several years. None of us enjoy the feeling that the people telling us what to do don’t have our best interests at heart. Imagine your hope is in this life alone, and you’re already in that struggling category. That could be behind what Joseph means in expressing an unwillingness to follow a regiment.

I’m devoted to helping people like Joseph, not arguing with them, though I will gladly use the spiritual weapons at our disposal to tear down propaganda that exalts itself against the knowledge of God. One of my tactics is to see if they’ll disarm themselves: I asked one ExploreGod contact who indicated no decision today, “To you, what seems to be the most compelling indication that there is a God?” His answer? “Love.”

I told him it was a very good answer. While a better understanding of the effects of the Fall can help us understand why all men, not just powerful leaders, are liars (Psalm 116:11), love shows us that God’s image in mankind has not been entirely eradicated. Selfless love points to a benevolent, personal Creator.

At the same time, the curse on this earth means followers of Jesus get to share in most of the same misfortunes that fall on unbelievers. How should a Christian’s attitude about this be different? Second Corinthians 4:7-5:20 shows us how to be an ambassador as we walk broken alongside them in a broken world, and it has a lot to do with gratitude. Of course, “faking it” just makes us look unrelatable. It does us and our friends no good to pretend we are praising the Lord for our suffering.

The power to master our thoughts and attitudes doesn’t come from us. We need to face negative circumstances without surprise or self-righteousness outrage. (1 Peter 4:12) Likewise, bitterness or resentment (Col. 3:12-13,) especially directed at unbelievers who are just acting like unbelievers, (See Matthew 24:12), fails to make the case for the Kingdom. Instead, when storms come for Christians and non-Christians alike, but believers retain their faith and footing while confessing their hope comes from Christ and not their own fitness, a platform is created. The inner light shines forth from our brokenness.

When I meditated on Isaiah 32 this morning, I thought again about what it will mean when Christ’s Kingdom replaces those of the earth, and His will is done on earth as it is in heaven. Everything that is dragging us down right now—from highly-placed corruption and spiritual warfare, to outcomes of unwise decisions and entropy’s exhausting effects, to illness and injury—will be lifted off our shoulders. The people who are unable or unwilling to see or hear will be made to do so. The increasingly upside-down values of this world will be set right again and good will be called good and evil, evil again. If you find yourself looking forward to that day more and more, God’s curse on creation is having its intended effect, making us long for redemption. Make the most of the remaining time by letting people know why you have such hope for the future!

In last year’s mid-year letter, I requested prayer for renewal in our min…

When I arrived at Campus Crusade’s New Staff Training in 2003, I discover…